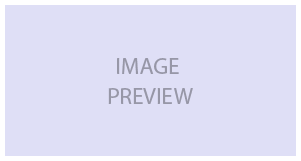 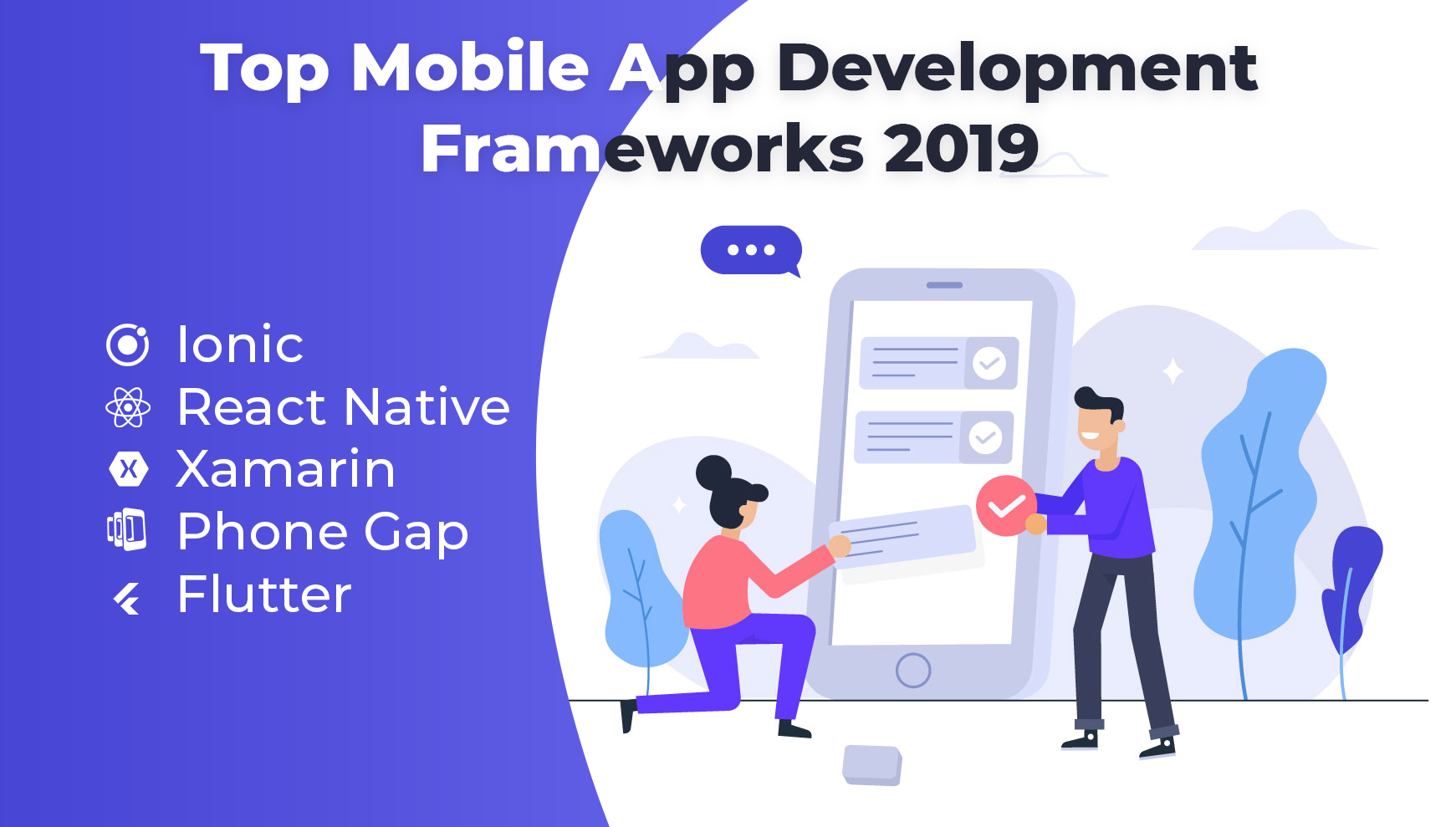 Now, before we get started into the nitty-gritty world of various app development frameworks let’s give you a quick overview of what Hybrid and Native app are, as this is one aspect that you should always be aware of before going out there and creating an amazing app that can make life simpler for others.

These apps are developed and written in a programming language specifically for the mobile operating system that they are being built. For an instance, Swift for iOS and Java for android. The apps are developed specifically for their own ecosystem using the user experience guideline provided by the OS itself and hence the performance of the native apps is typically better than that of hybrid apps.

Speaking of hybrid apps, at the core of their heart, they are a website package (web view, if you will) wrapped into native app wrapper. The native app wrapper establishes a communication between the native platform and the web view. In simpler terms, a hybrid app is basically a web application transformed into a mobile app view.

Over the last couple of years, Ionic has established itself as a leader in the hybrid mobile app development communities. In addition to being easy to use and learn, it also offers a library of optimized HTML, CSS, JavaScript components, allowing it to be working along with predefined components. The best thing about Ionic is that it provides all the features that can be found in native mobile app development SDKs. Which means when users build their app on Ionic, they can access all the native functions of the devices like camera, GPS, address book etc.

Pointers to consider while opting for Ionic

React Native is an open source framework develop by Facebook Inc. It’s primarily based on JavaScript, which means that most of the code you need to get started can be shared across multiple platforms. But, where hybrid apps use HTML and CSS, React Native will using native components. React Native takes a portion of the code to be shared between cross-platforms and empowers developers to create hybrid apps.

Pointers to consider while opting for React Native

Xamarin was introduced in 2011 and it comes with a shared C# codebase which allows users to create native apps for Android, Windows and iOS. Xamarin allows the developers to test their apps on the cloud directly. Businesses can utilize Xamarin to develop enterprise level hybrid/crossplatform mobile apps with native devices’ look and feel.

Pointers to consider while opting for Xamarin

Designed and backed by Adobe, PhoneGap is a framework that not only allows users to create their apps using HTML, CSS, JavaScript, but also wrap the app and make it portable—to be able to release the app to multiple native app stores. It uses a cloud-based service known as ‘Build’— which allows the developers to empower the flexibility of the framework and compile apps for several native operating systems without the necessity to install SDKs of each platform.

Pointers to consider while opting for PhoneGap

Flutter uses ‘Dart’ as its primary programming language. Flutter as a framework and Dart as a language is invented and developed by Google. Flutter uses dart as a single code base to develop and design high performing apps for iOS and Android. The apps developed using the Flutter framework are fast, as it uses a c++ based engine. Flutter also includes built-in material design conventions, which makes the development of iOS and Android experience quicker and simpler.

Pointers to consider while opting for Flutter

The above mentioned are some of the best mobile app development frameworks. You can clearly see that each of the approach has its pros and cons to offer. We want you to compare these frameworks and choose the best among them all. If you are still a bit baffled about which framework to opt for or how to get started, then contact us. Yes, it’s that simple.

Pro tip: Don’t stop until you get a reply.